Dealers of Asaşpen Met in Antalya 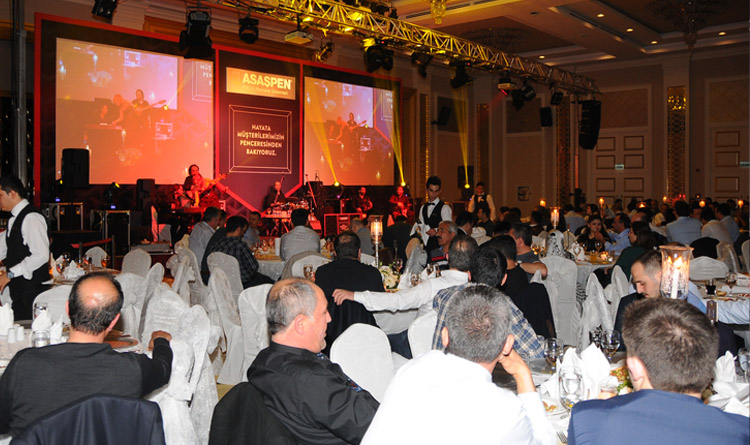 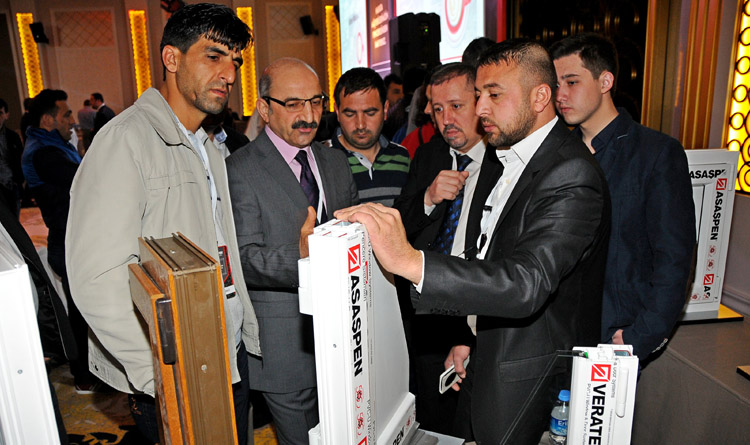 Dealers of Asaşpen Met in Antalya

Asaş, which is one of the top 500 companies in Turkey based on its stable growth trend ever since its incorporation in 1992, and one of the leading producers in Europe, attended R+T Stuttgart 2015 Fair. Asaş promoted its roller shutter systems under Naturoll brand and tubular motors, accessories and control systems under Motoroll brand during the fair that was organized on February 24-28, 2015.

Asaş, which is one of the top 500 companies in Turkey and one of the leading producers in Europe, participated in R+T Stuttgart Fair that took place on February 24-28, 2015. Many different companies in the sector attended the fair where products such as roller shutters, canopies, door-access and sun protection systems were exhibited.

Asaş makes a difference in the sector by producing the raw material of its own lamella within its own production facilities. Naturoll roller shutter systems that were exhibited at the fair create more reliable environments with safety that they provide, and offer peaceful, comfortable and reliable living areas with the heat, sound and light insulation properties. Roller shutters, garage gates and commercial doors that are produced by using Motoroll are remote-controlled and offer fast, noiseless and long-lasting working solutions in the products that are used together.

Asaş General Manager Göksel Paker made assessment regarding participation of Asaş in R+T Stuttgart Fair, and said “We promoted our product ranges under Naturoll and Motoroll brands at R+T Stuttgart Fair which is one of the important events for the sector and where products such as roller shutters, canopies, door-access and sun protection systems were exhibited. With our management style and perspective that are based on the combination of customer loyalty, technical expertise and employee motivation as a company that exports its products to 65 countries, we are happy to present Asaş to the consumers all around the world on the way of becoming a global brand and to attract great interest in these platforms’’.