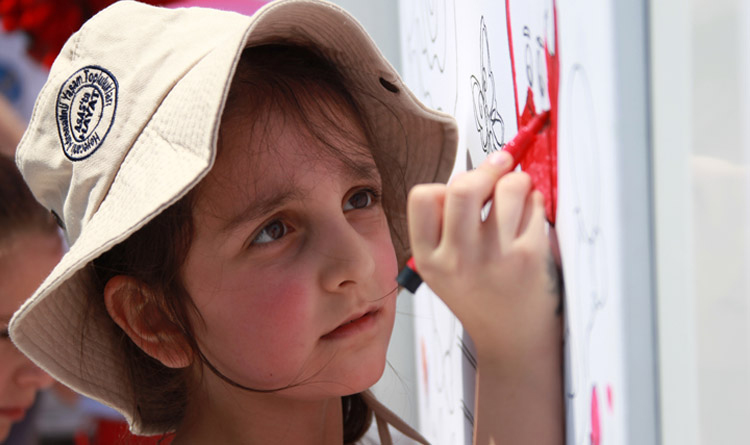 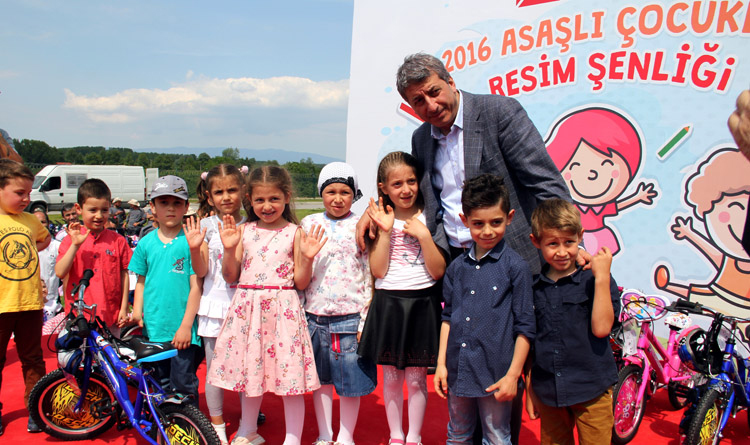 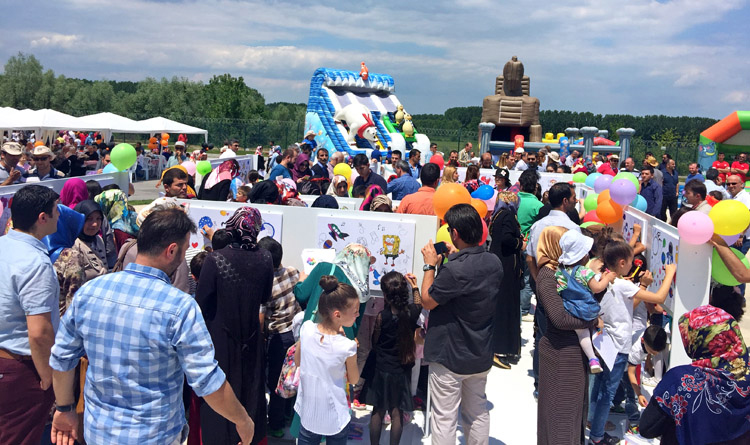 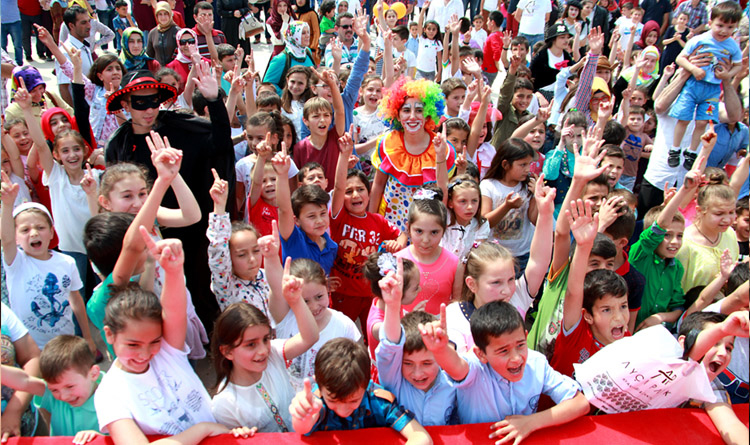 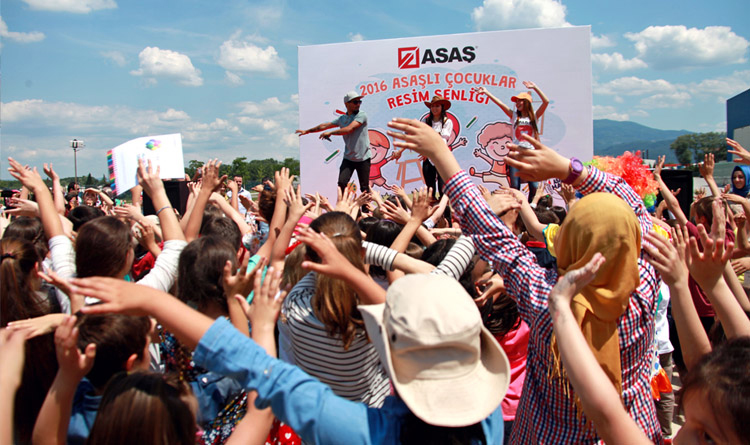 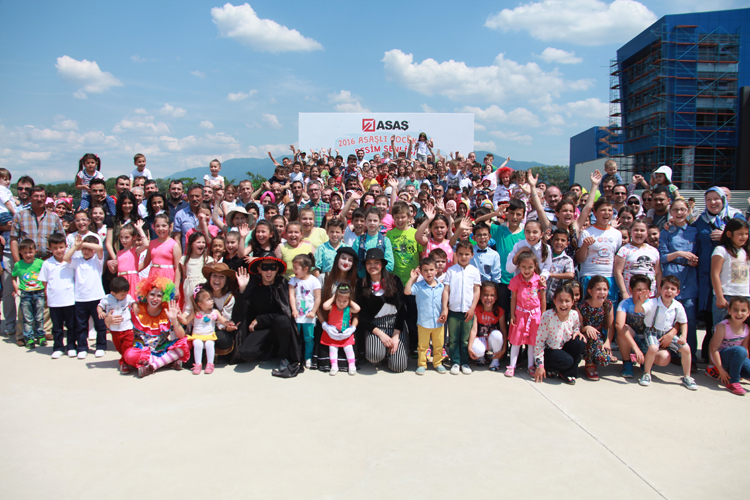 ASAŞ, which is in ISO 500 in Turkey and also is among the leader manufacturers in Europe with its 5 production facilities, located in Akyazı, Sakarya, and equipped with the latest technology, and more than 2000 employees, and with its steady growth trend since its establishment in 1992, continues to please the children of its employees with the activities performed on May 19, 2016.

ASAŞ did not forget the children which are the most valuable beings and source of happiness of its employees this year, as in the last year starting out with the slogan of, “Smiling Eyes, Happy Faces”. In the organization of 2015, a bicycle was awarded to every participant in order to please the children who are already the first of the hearts, and to express the value of making effort, instead of electing the first, second and the third among the children participated in the paint contest. Last year, the kiddies were pleased at the ceremony performed in the factory and also had the opportunity to see the environment which their parents work in.

ASAŞ continues its activities this year again to make children’s beautiful eyes smile and to taste the happiness with them again. In this year’s organization, all ASAŞ Teenagers between 06 – 12 ages are requested to draw a picture in the subject of “My Mother At Work – My Father At Work” with the posters. Thus, the nervous waiting of the children who sent hundreds of colourful paintings which one is more beautiful than the other, started. A special invitation is prepared for all of the children who completed the first task successfully and sent a painting and the new task is delivered by their parents to them in a closed envelope. The children were invited to the factory on 19.05.2016 for this new confidential task which is a follow up of April 23 and May 1 activities, and they came to the factory as being uninformed on the new task. As the aim was to keep the children’s curiosity alive and to allow them to experience a joyful and tutor adventure, information on the confidential task was not given to their families either.

ASAŞ, which always supports arts and established ASAŞSANAT in this direction, encouraged the ASAŞ Teenagers to use the colour in the activity in order to increase their interest to arts, and to ensure the development of deviationism competence with arts for children. The use of colours which was the confidential task of May 19, performed by the children with a great interest and enthusiasm. ASAŞ Teenagers painted the canvas paintings which were prepared for them, with marker pens. This paintings which the children revealed their creativities freely, shall garnish the walls of ASAŞ Facilities with the other paintings which they have painted previously.

There was one more detail which was necessary and essential on the way to success, on the confidential task paper fort his work which was desired to be joyful and also tutor. 3 empty aluminium soda cans requested from the ASAŞ Teenagers. A painting book which included a story named “Aluminium Is Valuable” gifted to all children who brought 3 aluminium soda cans with them, in order to express that aluminium is recyclable and an environment-friendly material and to state the importance of recycling.

At this organization, which is performed in ASAŞ Facilities, about 300 bicycles and gift cheques were given to the ASAŞ Teenagers of future by Safa Bayar Yavuz – ASAŞ’s Chairman of the Executive Board-, and executive managers as the surprise of the day to the children who had enjoyable time with animators and inflatable games.